My favorite book of all time 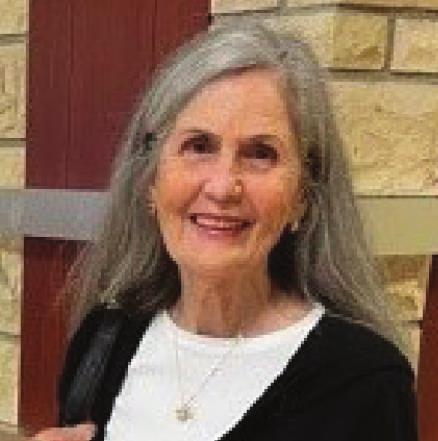 It isn’t easy to select a favorite author or a favorite book, but I do have a favorite. I have written about Harper Lee before. “To Kill a Mockingbird” is often spoken of as a book for young readers. Yes, teachers often include it for their junior high students, but more accurately it is a book for all readers, in my opinion.

The New York Times chose to celebrate its 125th Year of the Times Book Review’s existence by asking readers to nominate their favorite book. “To Kill a Mockingbird” by Harper Lee was chosen as the Best Book of the Past 125 Years. I am thrilled. I have recommended that book to so many people, and I particularly urge anyone considering law school to read it before they begin and read it after they are licensed to practice. If they still think it is a youth book, they probably should read it a third time.

In an essay, NYT editor Molly Young began with these words, “When you revisit in adulthood a book that you last read in childhood, you will likely experience two broad categories of observation: ‘Oh yeah, I remember this part,’ and ‘Whoa, I never noticed that part.’” Her wonderful essay continued with sharing the things she missed and why it was worth revisiting. She describes what impressed her most: “…which is how keenly Lee recreates the comforts, miseries and banalities of people gathered intimately in one little space.”

In the announcement of the selection, the New York Times explained the process for the selection. More than 1,300 books were nominated. Of that number, 65% were nominated by only one person. Of those nominating a book, only 31% of them saw their book included in the list of 25 finalists.

If some of you are still making your New Year’s Resolution reading list, you might consider these authors and the idea of reading several of a single author’s books.

Or, you might consider the top five books nominated in the NYT Anniversary vote, listed from 1-5 are: Harper Lee, “To Kill a Mockingbird,” J.R.R. Tolkien, “Fellowship of the Ring,” George Orwell, “1984,” Gabriel Garcia Marquez, “One Hundred Years of Solitude,” and Toni Morrison, “Beloved.”

Some of my favorites included among the other finalists are: “All the Light We Cannot See,” by Anthony Doerr, “Lonesome Dove,” by Larry McMurtry, “The Grapes of Rath,” by Steinbeck, “Charlotte’s Web,” by E.B. White, and “Harry Potter and the Sorcerer’s Stone” by Rowllng. There are a few more that I liked at the time I read them but can no longer remember why, and one I tried my best to read and finally gave up.

The link to the NYT article, including the essay by Molly Young referenced in this blog, is https://www.nytimes.com/interactive/2021/12/28/books/best-book-winners.html

2 thoughts on “Hemingway had 7 of all time favorite books nominated. And your favorite is . . .?”