Plierce Brosnan will bring a little-known Ernest Hemingway novel to the screen, according to the Hollywood Reporter. 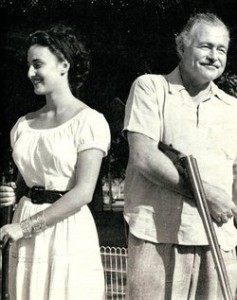 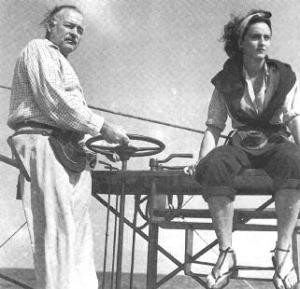 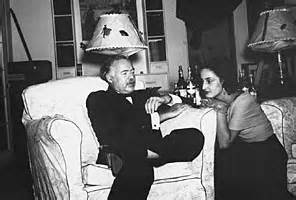 Across the River and Into the Woods was one of Hemingway’s poorly received books.  It was written while Hemingway was infatuated with Adriana Ivancich who was the prototype for Renata.  It still sold decently and at one point, there was talk of a movie with a very young Sophia Loren as Renata and Gary Cooper as the Colonel.  I liked the book but did not find Renata to be an interesting character or sufficient to draw the intense attention of the Colonel who clearly was partially based on Hemingway himself.  Should be interesting. 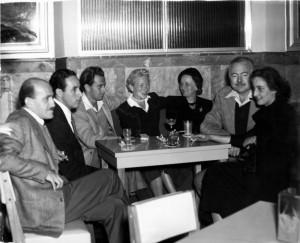